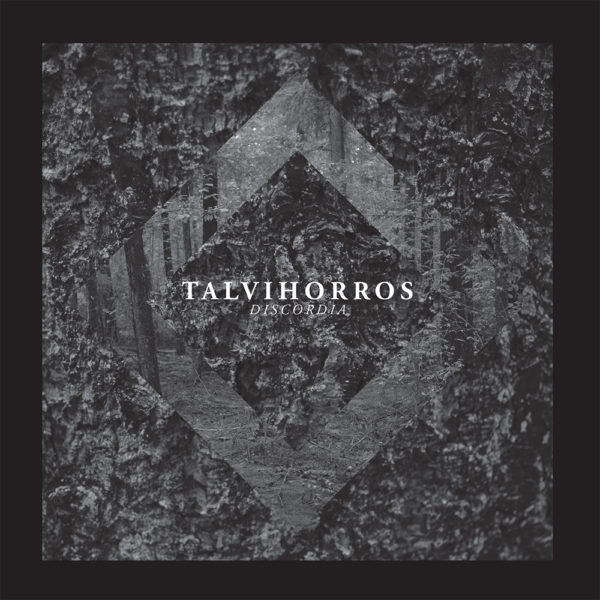 A – DISCORDIA B – MECHANICA

Talvihorros is the work of Scotland based composer and producer Ben Chatwin, working in the field of ambient electronics. Through his distinctive approach to analogue electronics, he crafts dense collages of sound that hint at the conflicting beauty and chaos of the cosmos. ‘Discordia’ and ‘Mechanica’ are the first new recordings to be released by Talvihorros since 2014’s ‘Eaten Alive’ an album that explored the darker recesses of life. Continuing along in that vein these two visceral pieces are organic, evolving and physically arresting – melodic patterns fighting for space with huge arcing drones – always teetering on the edge of collapsing under its own weight.

Epic in scope with cinematic qualities, Chatwin’s music has been used across a wide variety of media, most notably in campaigns for Calvin Klein, Louis Vuitton, Volkswagen and Tate Modern. Talvihorros, often as a duo incorporating live drums, has performed across the globe with the likes of William Basinski, Hauschka, Tim Hecker, Oneohtrix Point Never and Loscil.